There are some crazy things people tend to believe in when slot machines are in question. Here, we are going to bust some entrenched myths about slots.

Some Common Superstitions About Slots

Slots have always been the most wanted gambling games players rushed to when visiting casinos. There are many reasons why slot machines are irresistible. These casino games haven’t lost in popularity ever since the first One-armed Bandits appeared on the casino floor.

As it often happens in life, a bunch of hilarious superstitions and controversies go hand in hand with popularity. We are going to address some of them in this article, as we try to bust the myth that says there is an optimal time of day when slots pay generously and frequently.

Let’s begin by stating some fundamental facts related to slots. 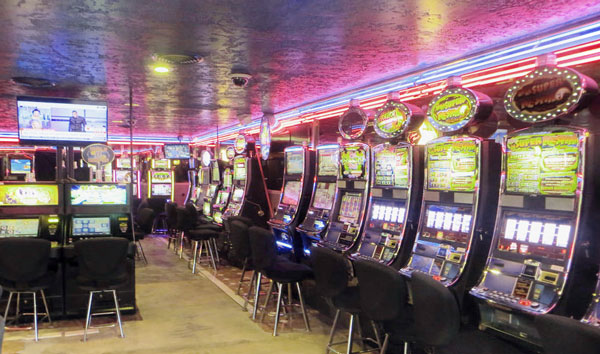 The real story goes something like this — the casino owners decide to tighten up progressive slot machines when the hype is high and loosen them up when the tides are low. In other words, when the slot machines are crowded and players wait in lines to play them, the casino people allegedly fix the software so that machines pay out more rarely.

Accordingly, at the late hours when the casino empties, they supposedly let the slot machines loose, so they pay out more generously. 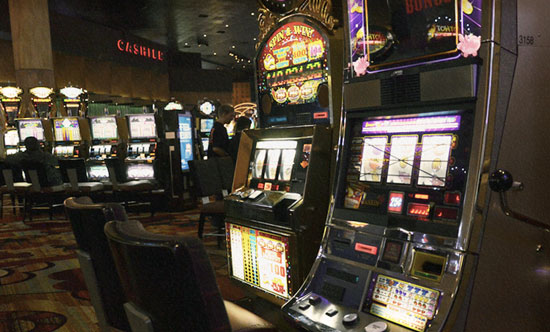 The debate on this question went so far on one gambling site that people started guessing the exact hour perfect for playing and winning at slots. Somehow, they all agreed on 2:15 A.M.

A Word of Logic

We can’t even begin to tell you how silly and absurd all of this sounds. This is nothing but a myth for two solid reasons:

To sum it up, any time someone tries to bore you with any of these silly superstitions, just make them read this article. In the end, do keep in mind that slots are 100% a game of chance, and nothing but pure luck can influence the outcome of the game. So when you enter a Las Vegas casino to start playing slots for real money, you should only rely on it to bring you winning combinations.