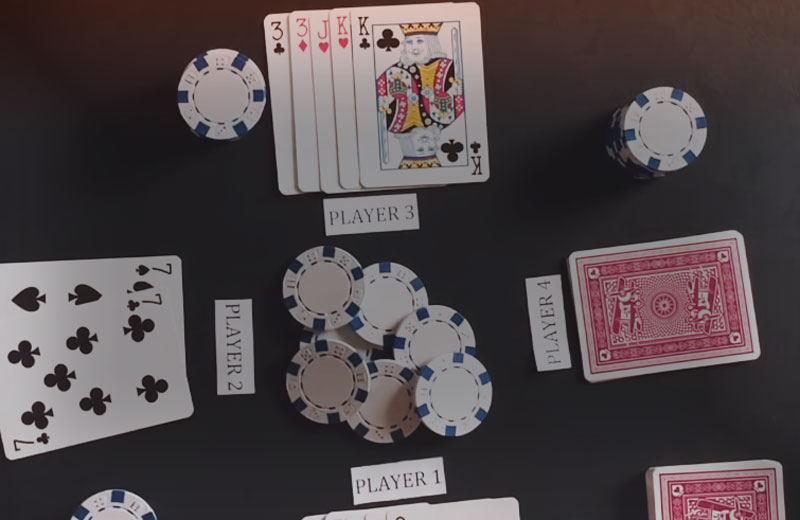 Five Card Stud and Five Card Draw are both variations of poker. Both of them are available as home games, and both of them imply five cards per players. However, although they have similarities, these two poker variants differ in more than one aspect. Keep reading to learn how to tell them apart.

5 Card Stud and 5 card Draw: Which Is Which?

Assuming that you are eager to play poker successfully, you must not be confused when it comes to playing the game, especially for real money. Imagine a poker player who forgets the rules in the middle of the game, or thinks they are playing one variant when they are actually playing the other one. Not only would they seem ignorant and easily beatable, but they would actually waste their money. Do not let your ignorance cost you a fortune before you learn your lesson the hard way. Study the rules of each variation and carefully observe the differences between them. That way, you will be able to effortlessly switch from one form of the game to the other, and vice versa.

This is the older and more popular variant in comparison to Five Card Stud. It has been around for a long time, and it was the most famous variant of poker until Texas Hold ‘Em stole its spotlight. This is the variation you will see and hear of most often. It is commonly played among friends in home surroundings, and quite seldom at a casino. The concept of the game is not difficult to grasp. However, you need to focus, especially because you have to distinguish it from the Five Card Stud poker, which we will discuss later on.

Two through six players can play Five Card Draw. The game requires a standard deck of 52 cards. If you and your friends agree to play this variant, you will choose whether to play ante or blind — depending on your preferences.

The ante game implies placing a bet before the cards are dealt. So if you thrive for additional excitement, this is the game for you.

The Course of the Game

Once the dealer has dealt all five cards to the players, the first round may commence. Everyone can decide which move they want to make – check, call, raise or fold. Checking means wagering nothing, and you can do so only if nobody has placed the bet.

For a moment, let’s assume the game has begun and you still haven’t folded. If there is at least one other player that is still standing at this stage, you can use the opportunity to draw cards. That means disposing of some of your cards and acquiring new ones from the dealer. However, the phase of drawing implies certain restrictions. You can replace up to three cards, four if the one that stays in your hand is an Ace or a wild card.

Finally, the last chapter of the round occurs, followed by a showdown. Once the wagers have been placed once again, the players reveal their cards. The pot is won by the player with the highest ranking hand. 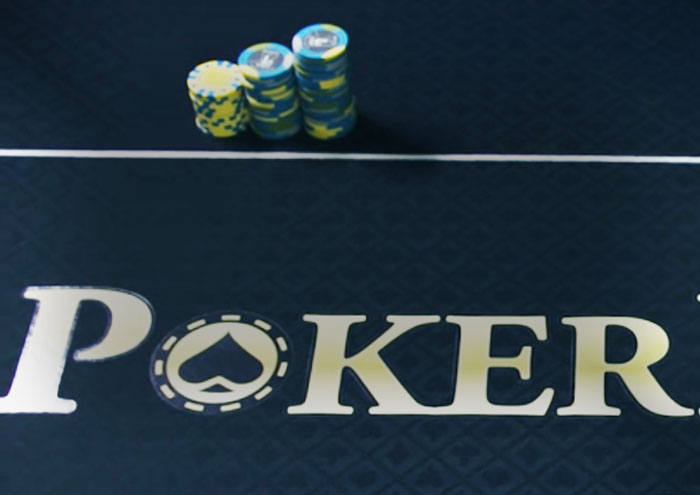 Even though you may think this variant is similar to the previous one based on their names, Five Card Stud actually resembles Seven Card Stud much more. In fact, those two are sister games.

As opposed to Five Card Draw, this variant allows up to ten players. As for the deck, it contains 52 cards, much like all the standard games. However, instead of getting five cards at once, every player is dealt two. The dealer gives you one of them face-up, whilst the other one is a hole card.

The player who has the highest face up card opens the betting round. In case two or more of them have the same one, the player sitting closest to the dealer opens the round.

Much like in Five Card Draw, you can make standard poker moves. Afterward, another three cards are dealt to each player, followed by three more betting rounds each.

The game ends with a showdown, with each remaining player revealing their hole card. If you have come this far, and you happen to have one of the high hands, it may just be the highest one of all.

As you can see, the two variants of poker are rather different. The number of cards both Five Card Draw player and Five Card Stud player aim for is five. Nevertheless, the first one gets them all at the beginning of the game, whereas the second one requires one to wait until the fourth betting round to complete their hand. In addition to that, Five Card Draw, as the name itself suggests, allows you to replace some of your cards, facilitating your chase after the high hands.

Nevertheless, being variations of poker, these two games have similarities as well. Poker hand ranking remains the same, with royal flush being the highest hand. It is followed by straight flush, four of a kind, full house, flush, straight, three of a kind, two pair, pair, and the high card. The moves you can make are also the same. You can choose to check, call, raise or fold, depending on the combination of cards you got.

Whether you prefer gambling at a brick-and-mortar casino to staying at home or vice versa, you can play these poker variants we have compared. By playing at a casino, you play against the house. At home, you can have your friends as opponents or play online poker. Whatever your choice may be, make sure not to confuse one version with the other. Make a mental list of characteristics of each one to make it easier for yourself to recognize the differences and similarities. Decide which one you like better — the older or the newer variant, or to mix things up and play both if you want to incorporate some diversity into your gambling routine.